A little while ago, when considering docks, I said I would write something about nettles – plants we take care to avoid and, at least as children, learn to dislike after a painful encounter. As a boy I can remember, with shame now, thinking of them as an enemy and slashing away at stands of them at the edge of the garden. I know better today but it took years of studying biology, botany, land-use, ecology and natural history to build the admiration I now hold for these plants. 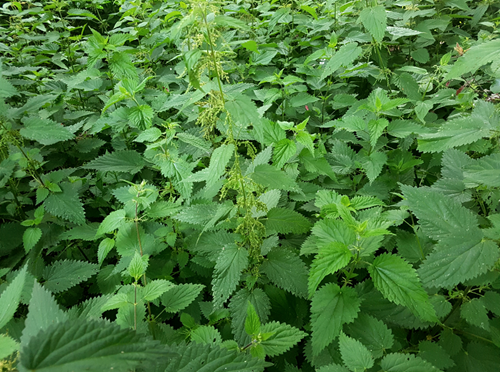 Figure 1: A fine stand of the common nettle Urtica dioica. (Photo by the author.)

We have two native species of nettle in the British Isles, the common nettle Urtica dioica L. (Figure 1) which has two (some authorities list more) subspecies: ssp. dioica the widespread and often very abundant stinging nettle with which we are all familiar and ssp. galeopsifolia with usually longer leaves and no stinging hairs, sometimes found in fens and carr. Common nettles are vigorous perennials reaching a height of 1.5m, rather variable and catholic as regards habitat. They favour fertile, cultivated ground, especially that which is well-manured. Mostly they are dioecious, that is they have male and female flowers on separate plants. The infamous stinging hairs (trichomes) are distributed on the stems and underside of the leaves; they are sharp, hollow and contain a cocktail of irritants including formic acid and histamine. They each have a cap that easily breaks off when you brush against the plant, exposing a multitude of mini hypodermic needles! Like so much in biological evolution, these hollow stinging hairs are marvels in their own right, and very effective in their duty protecting the plants against the unwanted attention of herbivores. 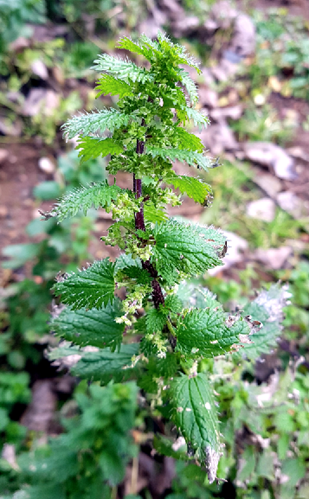 Figure 2: The small nettle Urtica urens. (Photo by the author.)

The other native species is Urtica urens L., the small nettle (Figure 2). This is an annual of light, cultivated farmland soils and nowhere near as common as the common nettle, nor as widespread, being mainly found in the lowlands of the south and east of Britain. As its name suggests, it is smaller than the common nettle, reaching a height of about 60cm. It has fewer non-stinging hairs and it is monoecious (male and female flowers on the same plant). Another feature that distinguishes it is that the terminal leaf-tooth is about the same length as the lateral leaf-teeth alongside it: in common nettle the terminal leaf-tooth is longer.

Nature being the complex and multi-faceted phenomenon that it is, many invertebrates have come to avoid or tolerate its defences and benefit from the protection the plants afford. Including both those that feed on the plant tissues and their invertebrate predators, there are beetles, earwigs, flies, hoverflies, bugs, plant hoppers, butterflies, moths, scorpion flies, lacewings, crickets and thrips associated with nettles – over 100 species in all, about thirty of which are restricted to nettles. Perhaps the best known of these are the Lepidoptera. Butterflies whose larvae eat nettles include red admiral, small tortoiseshell, peacock and comma. Moth larvae tend to feed on a wider variety of plants, but you may find several species in a nettle patch such as the snout Hypena proboscidalis, angle shades Phlogophora meticulosa, burnished brass Diachrysia chrysitis, the spectacle Abrostola tripartita, ruby tiger Phragmatobia fuliginosa and beautiful golden-Y Autographa pulchrina as well as the little Anthophila fabriciana or nettle-tap.

Figure 3: Some of the moths and butterflies associated with nettles. From left to right: angle shades, red admiral, the snout, peacock and comma. (Photos from Betts library.)

Betts Ecology are acutely aware of the need to conserve patches of plants like nettles which many think of as “weeds”. In this way we are helping to protect our precious biodiversity, fight against the extinction crisis and ensure some of our most beautiful insects can be appreciated by residents of, and visitors to, our sites.