There has been an increase in public awareness of the general decline of British wildlife, with special emphasis placed on falling bird populations and the loss of habitats such as hedgerows and wild-flower meadows. The plight of British bumblebees and butterflies has also been brought into sharp focus by the media in recent years. However, professional ecologists and conservationists have long been aware of the increasingly steep declines in the populations of many insects, particularly since the late 1950s and early 1960s. Many studies have shown that the principal causes of declining insect populations are agricultural intensification, the use of fertilisers, pesticides and herbicides, habitat degradation and habitat loss. Many of the most threatened populations of British insects are now isolated and confined to protected sites, but the overwhelming majority of insects must complete their life-cycles away from the protection of ‘honeypot’ nature reserves. There has been an increase in the awareness of the importance of brownfield sites for many insect species; this is because land on former industrial sites slowly returning to nature is not subject to agri-chemicals and often have infertile soils suitable for uncommon plants, and therefore uncommon insects associated with the plants.

Insects are a complex group, many have specific habitat requirements and are often entirely dependent on the presence of precise families or species of grasses, flowering plants, trees, soil-types, wet, dry or intermediate habitats, light-levels, temperature fluctuations, levels of disturbance, dead wood and fungi. Very often, the relationships between just some of the requirements listed above are also complex at any given site and can change in a short distance, or over a short space of time.

Entomology surveys are therefore the most accurate measure in learning to understand the overall ecology and conservation value of a site. An entomological survey will ensure that the most important features of the site are protected and retained, or appropriate levels of mitigation are established. Entomological surveying should ideally be undertaken twice annually, during mid-May to early June, and again during late July to August. This approach accounts for the seasonality of the adults of many British insects; many emerge earlier, while others emerge later, and most are relatively short-lived. It is generally easier to accurately identify insects in the adult stage.

More generally, macro-invertebrate surveys may need to include several groups besides insects - molluscs, flatworms, nematodes, annelids, crustaceans, arachnids, etc., depending on the site and circumstances.

All images taken by Kevin McGee and are subject to copyright. 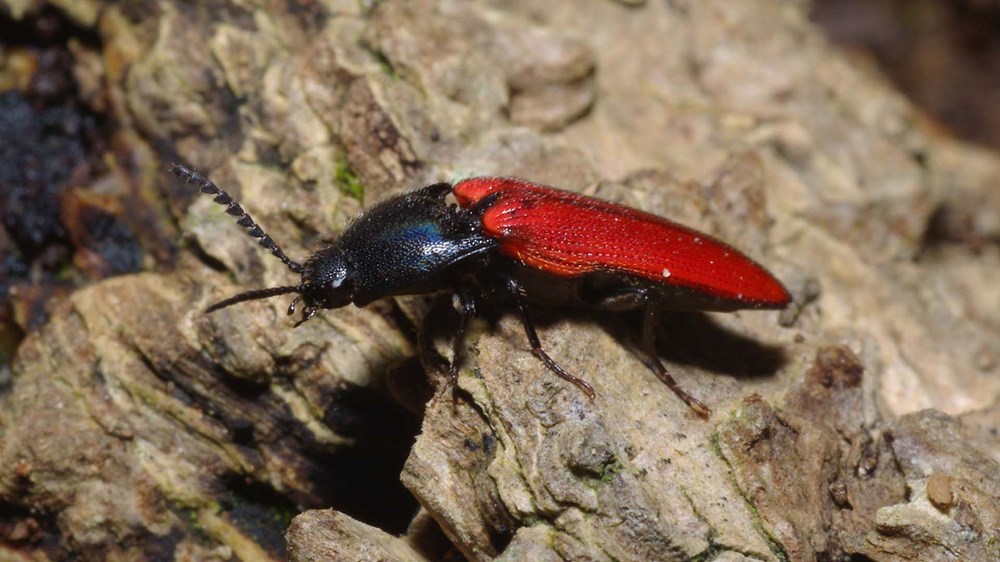 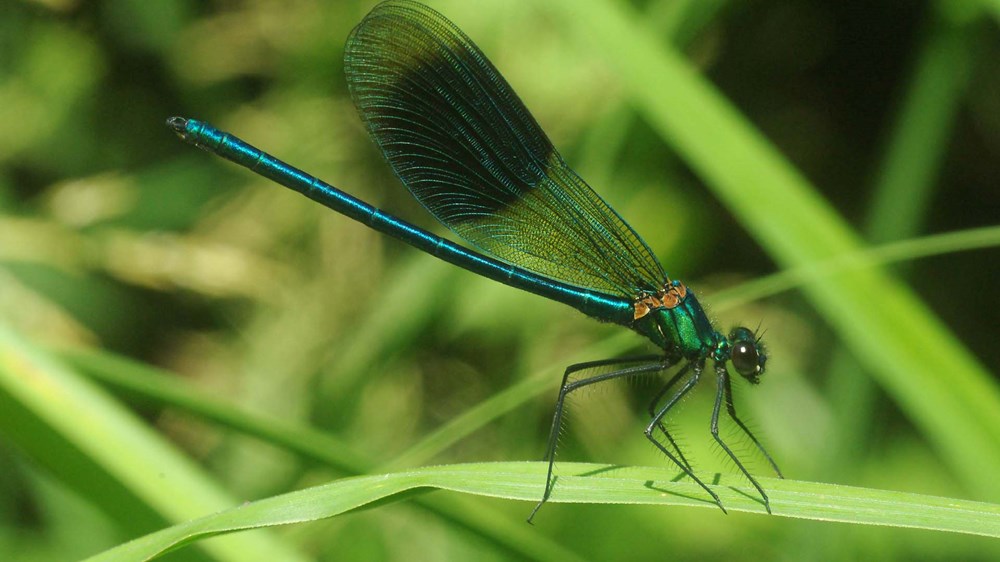 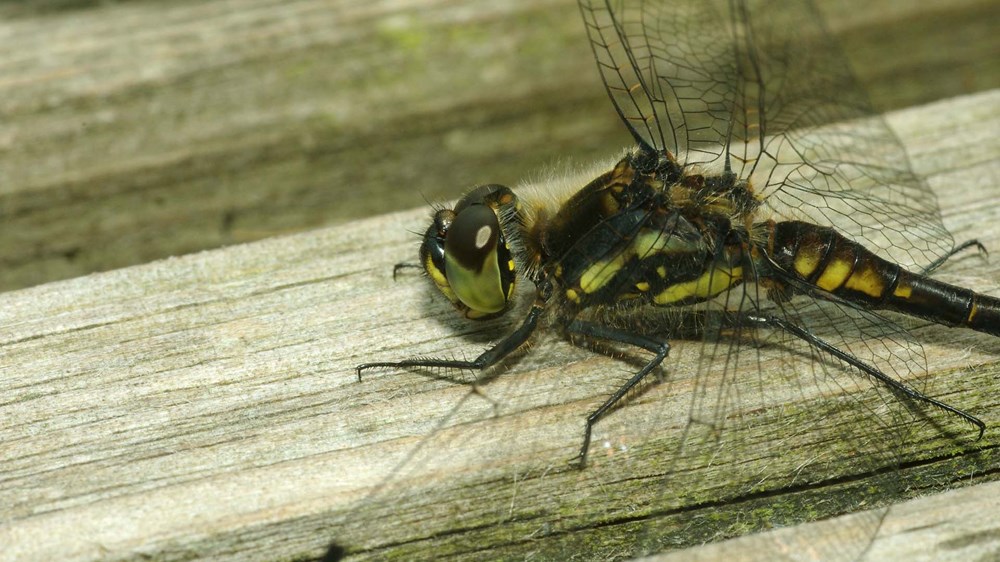 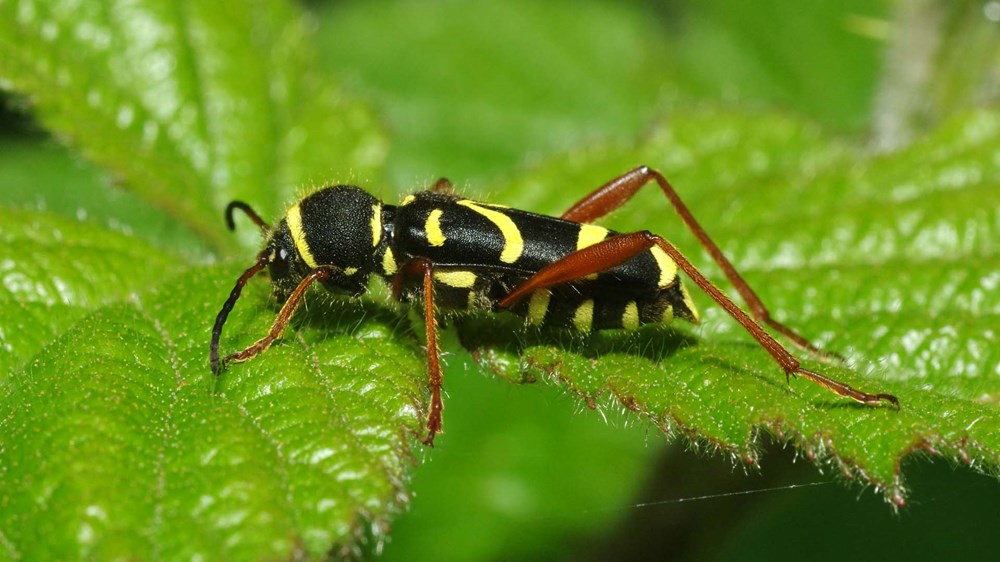 CEG has utilised the services of Betts Ecology on several projects over the years and has been pleased with the professional service and solutions it provides. Betts adopts a flexible approach and is an integral part of the project team in bringing projects forward within a constantly challenging environment.