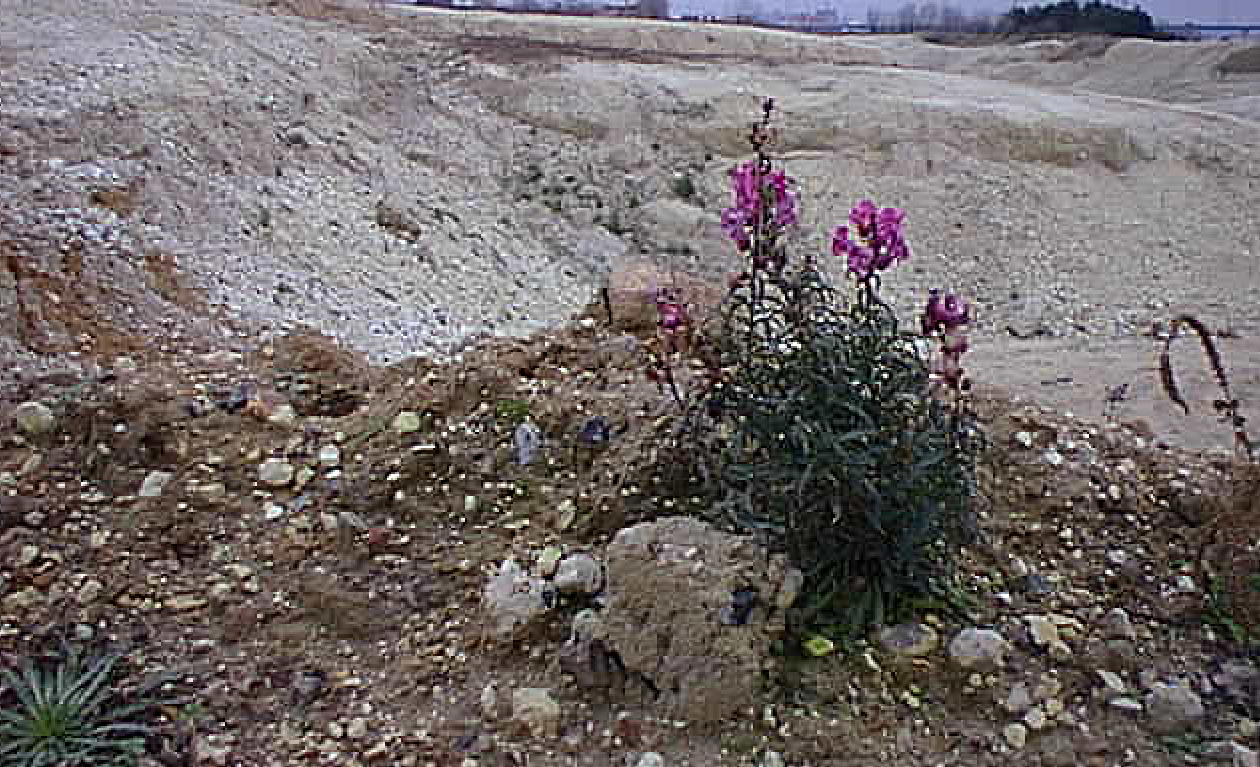 Betts Ecology were commissioned to examine nature conservation aspects and implications of a large Strategic Development Project on the site of a former fuel depot in Essex. Much of the site had been abandoned for many years and thus been colonised by a wide variety of plants and animals. Former fuel storage tanks had been dug out and removed, leaving scarps and holes in the limestone substrata of the site which had geological as well as ecological interest.

Betts Ecology conducted thorough ecological and geological surveys which revealed the sensitive species and habitats on site as well as the geological exposures for conservation/protection. Herpetofauna protection was also a feature of this contract. We were able to produce a comprehensive and workable Geological and Nature Conservation Management Plan with recommendations for implementation, monitoring and aftercare that minimised conflict between ecology, geology and the development proposals.

As so often happens, the promoters sold the site on and the Local Planning Office and Natural England would not or could not enforce the Management Plan. This state of affairs is detrimental to biodiversity, greenspace and sustainable development policy but, in our experience, has deteriorated rather than improved over the years, despite government undertakings, new policies and assurances. 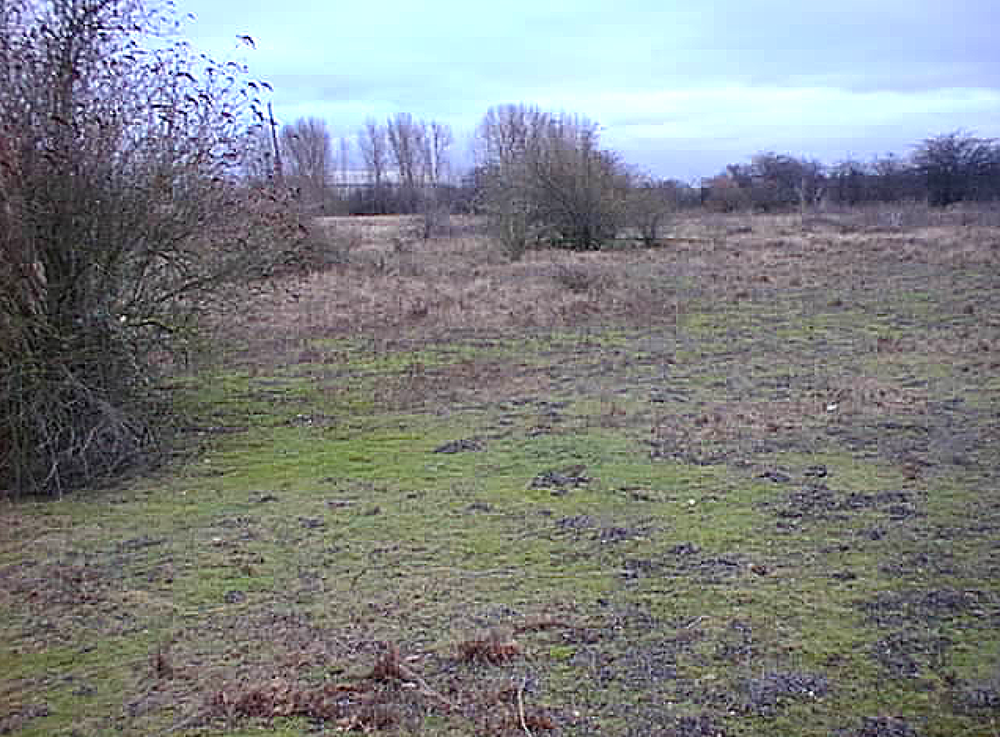 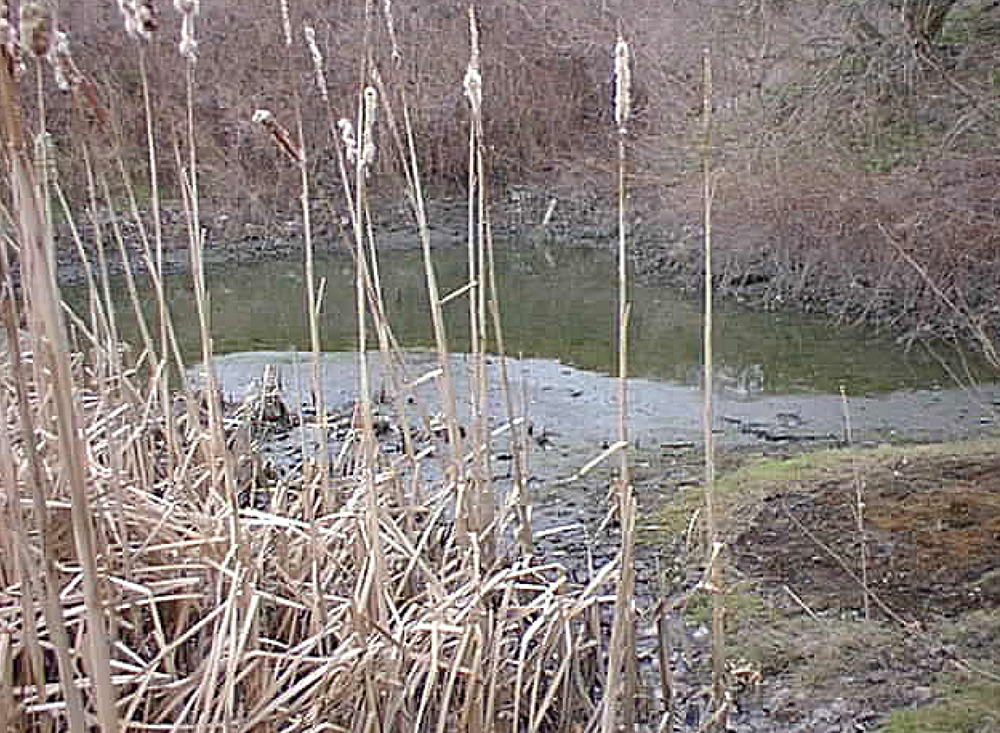 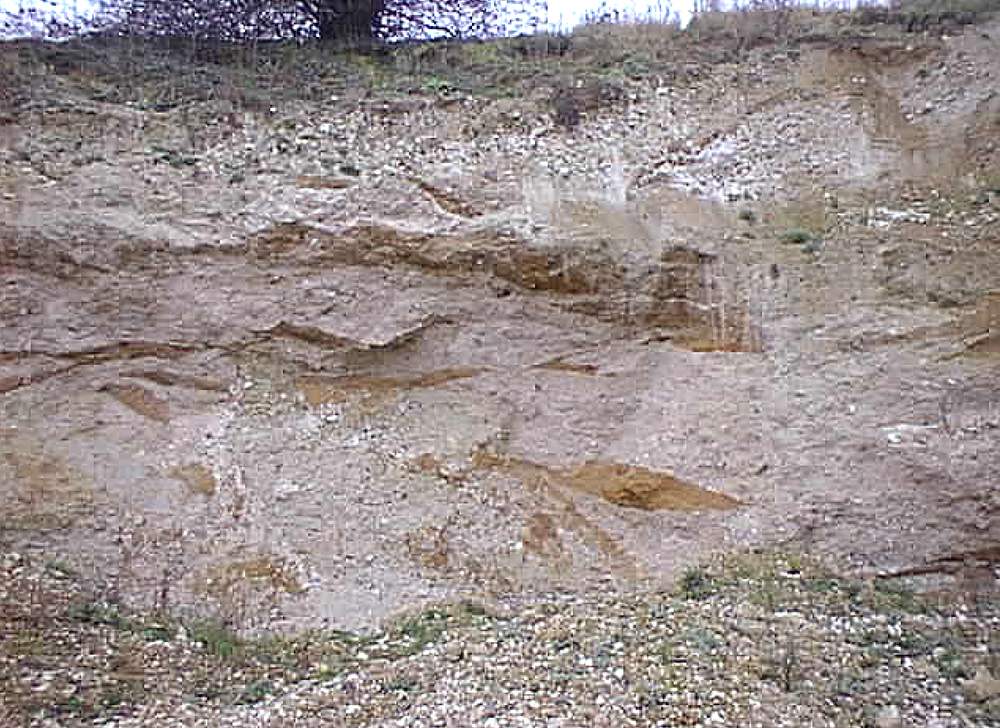 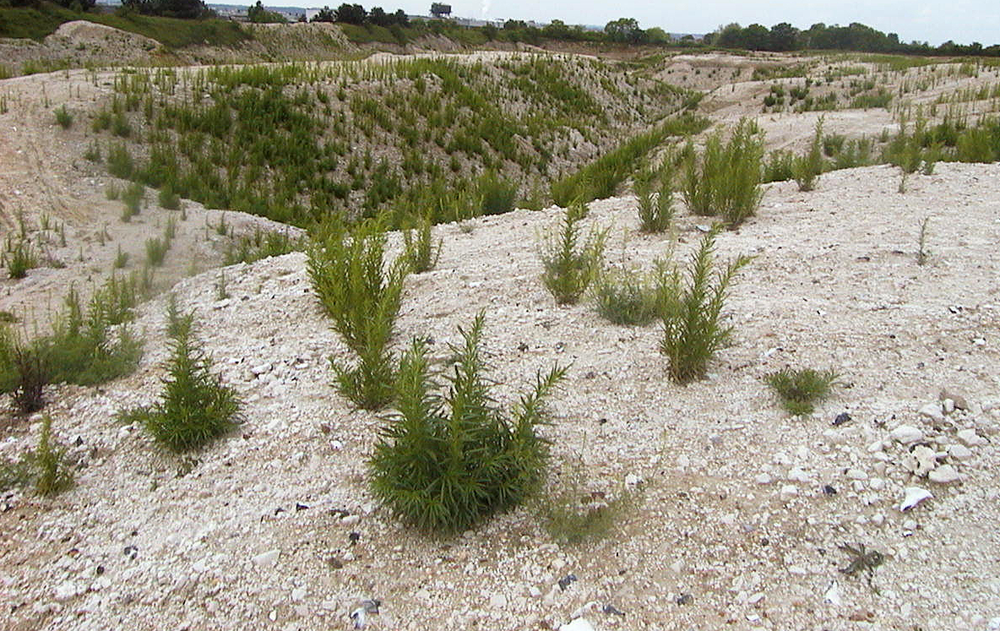 We highly recommend Betts Ecology for a lot of reasons, namely; consistency of performance, responsiveness, fairness in pricing, honesty and reliability.